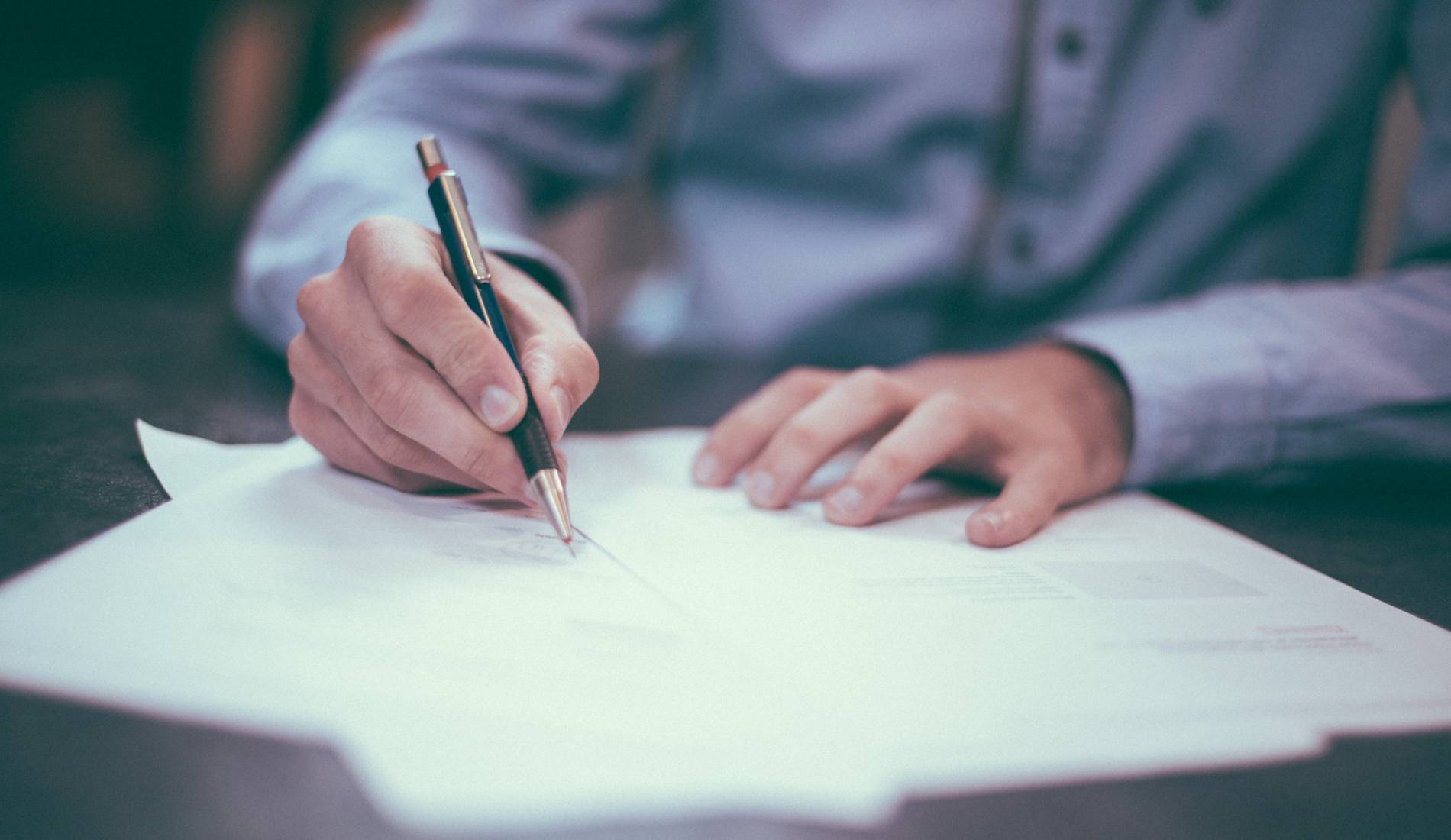 Ottawa will appeal a recent B.C. Supreme Court decision striking down some of its current solitary-confinement rules as unconstitutional, despite requests by two civil-liberties groups asking the federal government to work outside the courts to form more stringent limits on the practice.

The federal government filed a notice on Friday to appeal a Jan. 17 ruling by a B.C. judge that struck down Canada’s law on indefinite solitary confinement, arguing it needs the legal system to give it clarity on the issue. That judgment set out tough constitutional standards for a system of solitary confinement, or “administrative segregation” as Ottawa refers to it, defined as up to 22 hours a day in a tiny cell.