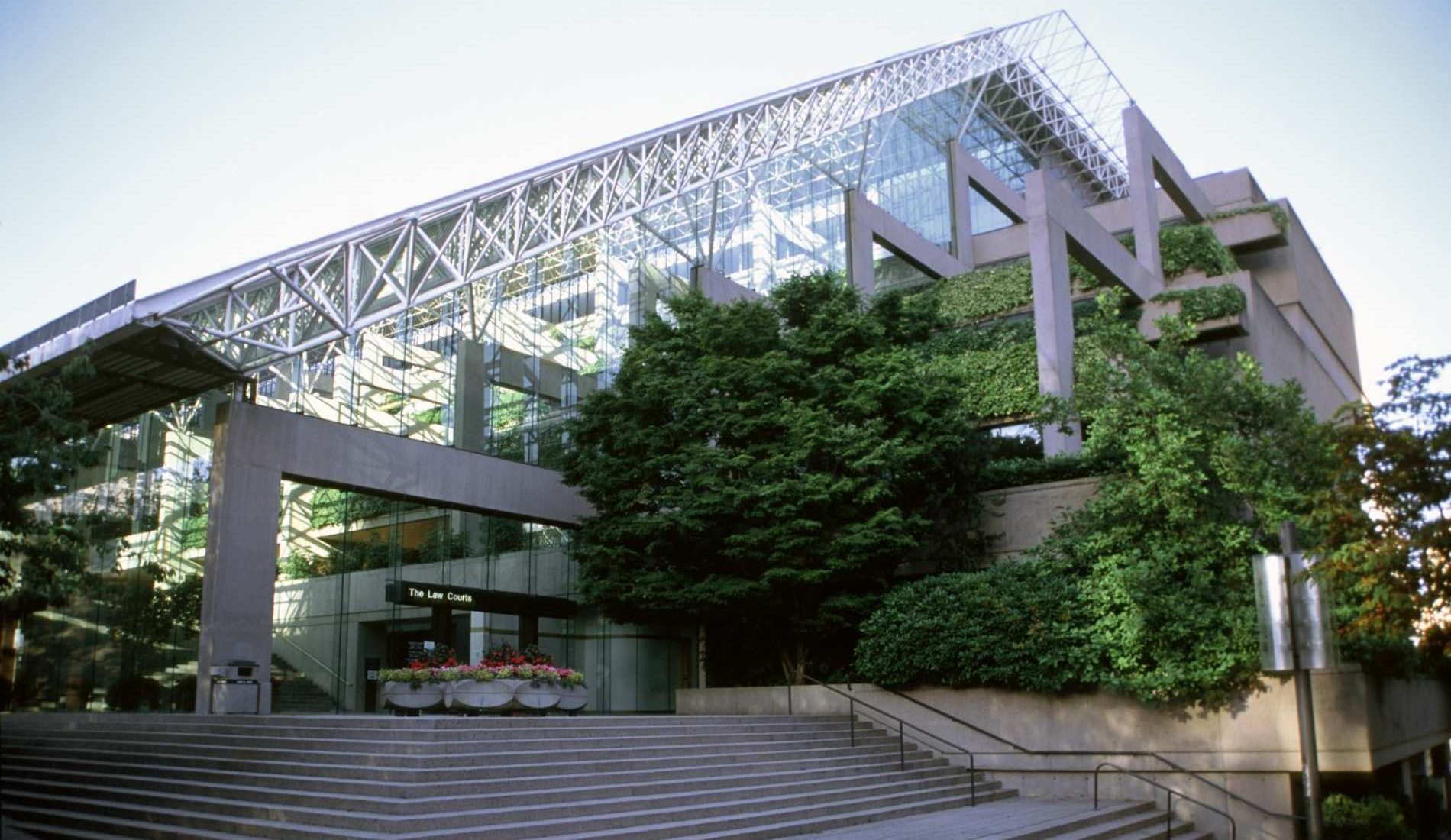 On January 17, 2018, the B.C. Supreme Court issued its decision in BCCLA and JHSC v. Attorney General of Canada, 2018 BCSC 62. The Court declared that the sections of the Corrections and Conditional Release Act (“CCRA”) that allow for indefinite solitary confinement (referred to as “administrative segregation” in the legislation) are of no force or effect.