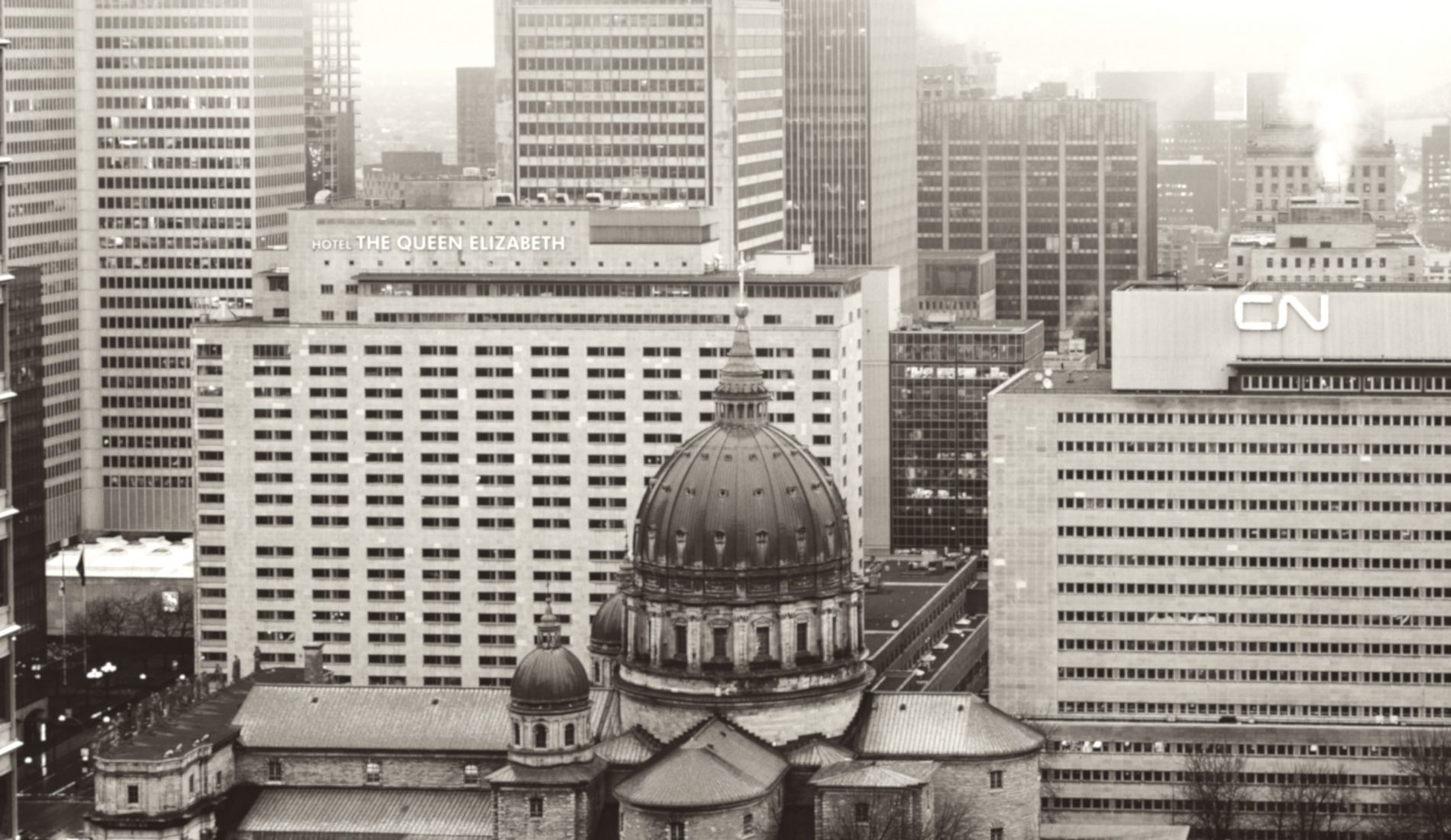 Home » About Us » Our History

Who was John Howard?

John Howard was an 18th century English nobleman who was captured by the French while sailing from England to Spain and subsequently spent five years in French dungeons before being traded back to England as part of a prisoner exchange. He was given the post of Sheriff of Bedford which had as one of its duties to inspect the prisons. No Sheriff actually carried out these duties in the past, but John Howard was different. Shocked by the corruption, stench, filth, starvation and disease in the jails, he dedicated his life to improving prison conditions throughout England, Wales and most of Europe.

His famous report, “On the State of Prisons in England and Wales” led to legislation against the more obvious evils of the system and slowly changed public opinion in favour of more humane prison conditions. It was 70 years, however, before there was significant reform. The example of John Howard reflects the credo of the John Howard Society of Canada that citizens must be responsible for their criminal justice system.

The John Howard Society in Canada

The Canadian history of the John Howard Society began with a group of church workers in Toronto in 1867. Their mission was to bring spiritual help to prisoners in the local jail. In 1874 this small group became known as the Prisoners Aid Association of Toronto and recognized that more than spiritual aid was needed by the prisoners.

The Prisoners Aid Association of Toronto became inactive in 1915 when interest dwindled. In 1929 a citizens’ group led by General Draper, the Chief of Police in Toronto reactivated the association as the Citizens Service Association. General Draper believed that the work of police was undermined by the circumstances facing people on release from prison. The organization of volunteers provided practical help to ex-prisoners with housing, clothing and employment.

In 1931 Reverend J. Dinnage Hobden formed a group in British Columbia under the name of the John Howard Society. The society aided prisoners and ex-convicts in rehabilitation and re-integration.

The John Howard Society of Quebec